Despite the local decline, many experts are still predicting growth Bitcoin to $100,000 or higher. Conservative forecasts suggest that BTC will reach this level in 2023. The most optimistic forecasts predict a rise to the $100,000 level in the first quarter of 2022. Some experts do not name specific dates, but they say that the cryptocurrency market has not finished moving up. After the correction, growth will resume and Bitcoin will reach the cherished goal of $100,000. 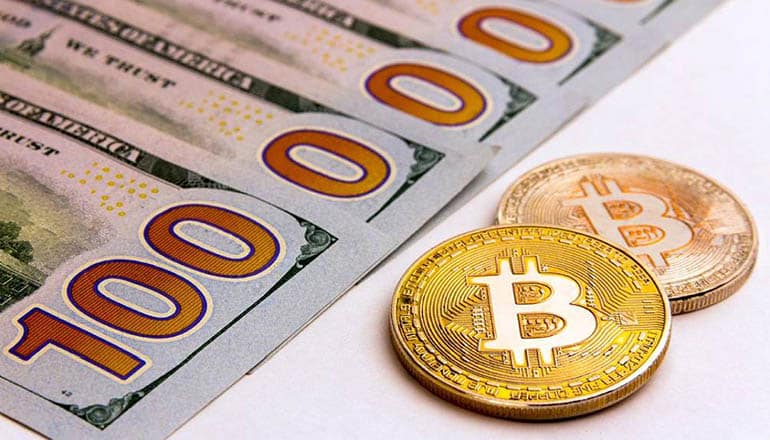 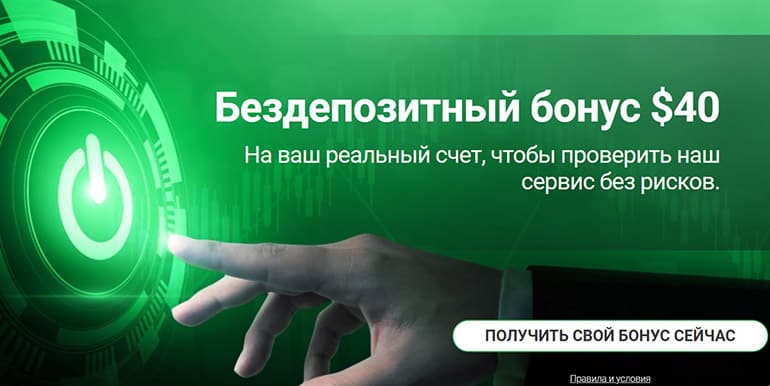 Get no deposit bonus

Also, the broker offers a no deposit bonus $40 for opening an account to start trading without unnecessary risks. On one trading account you can trade not only cryptocurrency, but also traditional currency pairs, CFDs and metals. Let's take a look at the main factors that can provide Bitcoin growth to $100,000.

There are currently between 18 and 19 million Bitcoins in circulation. The "minting" of coins will stop at the 21 million mark. Industry experts constantly point to this feature of BTC. In their opinion, this is the main factor that will ensure the constant growth of the cryptocurrency No. 1.

No one has cancelled the law of supply and demand. Like other financial assets, the price of a cryptocurrency is determined by the supply and demand ratio. The demand for Bitcoin is constantly growing, while the supply remains limited. In this situation, the market balance will be achieved only by increasing the value of the underlying asset. Limited issuance is the main element of Bitcoin's protection against depreciation.

The growing interest of private and institutional investors remains an important source of feeding the bullish trend in the cryptocurrency market. The adoption of blockchain technology is happening faster than the adoption of Internet technology. Even if the rate of blockchain adoption slows to the pace of Internet adoption, 1 billion users will be involved by the end of 2024, and 4 billion by 2030. As long as this process continues, the value of Bitcoin and other digital coins will rise. For comparison, according to CoinDesk, the number of cryptocurrency wallets is 66 million.

In recent months, U.S. authorities have made it clear that regulatory attention to the cryptocurrency market will only increase. President Joe Biden signed the Infrastructure Act, requiring all cryptocurrency exchanges to notify tax authorities of transactions. Treasury Secretary Janet Yellen recently said that Stablecoins (cryptocurrencies tied to the value of the U.S. dollar) should be subject to strict federal oversight. Despite the harsh rhetoric, the cryptocurrency market has already developed a certain immunity to officials' statements. A good example of this is the situation with the complete ban of cryptocurrencies in China in September 2021.

The market decline was limited and after a small correction, the main tokens renewed their historical highs. Earlier, the U.S. authorities said that they were not going to go the way of China. Approval of the first bitcoin-ETFs is a good confirmation of that. Government regulation will increase, but this process should not hinder the development of the digital money market. It is a natural process of legalization and integration of new assets into the traditional economy.

Another important factor affecting the BTC price is halving (halving the mining fee). Bitcoin's creator included halving in the algorithm to curb inflation and control coin issuance. Halving affects the rate at which new coins come into circulation, which can affect the value of the underlying asset. Halving in the Bitcoin network has been done three times: in 2012, 2016, and 2020. Always this process was accompanied by an increase in the coin's volatility.

The next halving is predicted to take place in 2024. As we can see, Bitcoin has good prospects for growth, which are confirmed by serious fundamental factors. Therefore, we should not give in to panic. The local market decline should be seen as an opportunity to find new interesting entry points into the market. Cryptocurrencies are still interesting for both long-term investments and short-term speculation.