Contrary to early predictions of a transition Etherium to PoS only in 2023, the developers of ETH have given a likely date of September 19, 2022. For many, this event will make it impossible to continue mining this cryptocurrencies. However, given that the process has been going on for at least 5 years, another postponement of the transition to Proof-of-Stake is not excluded. 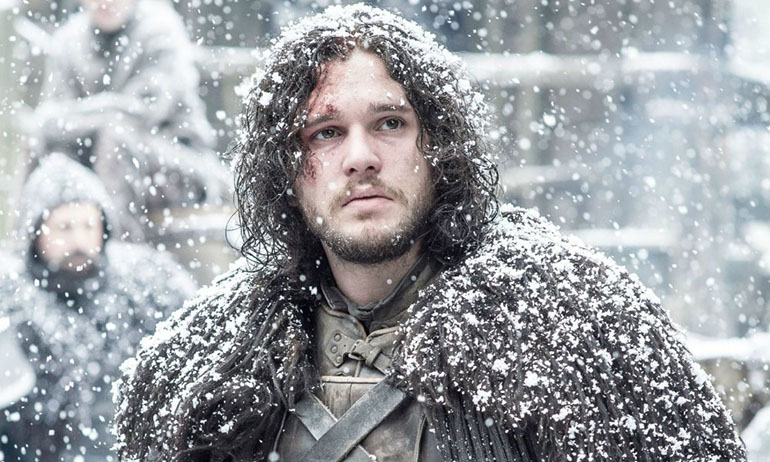 Go to the rating of cryptocurrencies

What's in store for miners?

For anyone who has been mining etherium, there are now three options:

However, as it seems to us, most likely there will be a fourth option: simply sell the equipment (about this at the end of the article). The main problem of the current Proof-of-Work is expensive components to create farms. Etherium mining is more profitable now BTC just due to the fact that you can use graphics cards (GPUs) AMD and Nvidia (not counting, of course, the best option ASIC). However, the costs will still be very significant, it is not easy to compete with the "asics".

One of the reasons for switching to PoS was to make mining cheaper, because expensive equipment would not be needed. Coins can be mined from an ordinary PC or even a smartphone. But there is one significant problem: the Proof-of-Stake protocol implies having a large amount of money for steaking and mining, so there will be more opportunity to get a block. Instead of solving problems like before, you will need proof in the form of real assets, and for that you will have to buy up as much ETH as possible. 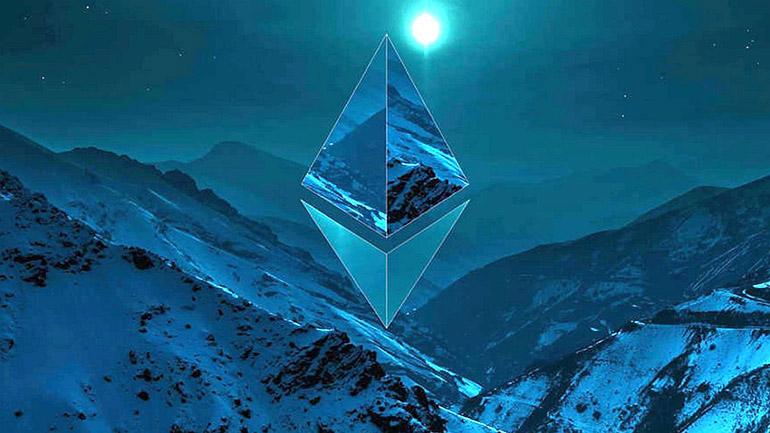 Switching to PoS: pros and cons

The most obvious advantages are as follows:

Of the disadvantages stand out several:

It can also be noted here that the low profitability of stacking can be offset by the rising price of the new version of Ethereum. Low throughput and high commissions were the main problem with Ethereum 1.0, so it is not surprising that Project 2.0 has been gaining popularity, as have competing blockchains with more attractive terms. On Ethereum 2.0, commissions will drop significantly and speed will increase. And all of this is due to the move to PoS.

If there is no explosive growth in cryptocurrencies in the near future, almost 100% cryptozyma will come, and things will not get better for miners. Even using blockchains where ASIC hardware is not required, preserving Ethereum 1.0 in some form will not provide high returns. For example, paying for electricity will hardly pay for itself.

In such realities, some miners will stop working, and some will probably sell out. The future of PoW has been severely damaged by both the promotion of green energy and the rising cost of electricity. In such an environment, there are no possible projects that are successful and profitable. Mining will definitely remain for Bitcoin and maybe a few other not so famous blockchains, where the reliability and simplicity of PoW will remain. If there is a goal to mine exactly Ethereum, it is worth to stock up on coins, and this is not less than 32 ETH today, without this you cannot become a validator to work already in the new Ethereum 2.0 network.

revieweek.com is a large informational service of company reviews that everyone has heard of and not only. Post complaints, reviews, and company reviews. It's invaluable!
211626
Sitemap