Home » Articles » Cryptocurrency exchanges » As briefly as possible, about mining and stacking

As briefly as possible, about mining and stacking

Why do these two different words go together? Because they both mean the process of cryptocurrency mining, but they use different principles in their work, which depend on the technology on which the blockchain is built.

Mining - the process of mining cryptocurrency unbundling on the algorithm POW (Proof-of-work, read on Wikipedia). The process consists of complex calculations that use powerful technical means - mining equipment, which consumes a lot of electricity, generates a lot of heat and requires proper maintenance. There are a lot of companies and private miners on the market who have connected their equipment to the network, to perform calculations and are paid for it.

By the way, now Russia is in the process of adopting a law to legalize mining and plans to even use the excess capacity of nuclear power plants for this work.

Both major cryptocurrencies are now based on the POW algorithm, which uses mining Bitcoin and ETH.

Stacking is also a process of mining cryptocurrency, but using a different algorithm in its work, which is called POS (Proof-of-Stake, literally: "confirmation of the share, read on Wikipedia) The essence is based on a consensus algorithm, which uses the liquidity of other participants, who store it in special pools and receive remuneration for it.

The POS algorithm is considered to be more modern, it does not require burning large amounts of electricity, a number of lesser known coins work on this algorithm, but this algorithm is not perfect either, it is less secure than POW. A number of rules are proposed to improve POS, about that later.

And a great event is coming - it is the transition of Ether from the POW algorithm to POS, this is a very complex process and the developers themselves describe it as replacing the engine of the plane during its flight, but if it happens, it will almost by hundreds of times increase the Ether blockchain capabilities with a significant reduction in costs.

This should be a Mega-Grandi event in the cryptocurrency world, given that the ether blockchain is a kind of parent blockchain for many projects that have created a second-level blockchain and enable other participants to create their Autonomous Decentralized Organizations (DAOs), including those based on smart contracts.

But this transition process may not happen... this is the intrigue of 2022 and the future of cryptocurrencies will depend on the outcome of this action without exaggeration. I will tell about how this or that result of introduction of new algorithm and ether blockchain will influence in the next post and about how I see my investment strategy and ways of possible earning later too.

But now there are already investment strategies based on steaking, you can steak, hold (freeze) your crypto-assets and get interest for it... the possibilities are so many, the level of their profitability, "risks and risks", the complexity of actions are as different as levels of profitability... from simple steaking on Binance or hundreds of other centralized exchanges to building a complex pipeline in the form of a distributed steaking system on decintralized exchanges (DEX, DeFi).

We get a lot of options how to multiply their crypto-assets and the types of assets themselves are also very many... personally for me the topic of steaking now looks the most interesting... hope to find in the future people also interested in steaking, but we will discuss and write about all the ways to earn and ideas arising in the blockchain subject.

Revieweek.com is a large informational service of company reviews that everyone has heard of and not only. Post complaints, reviews, and company reviews. It's invaluable!
196690
Sitemap 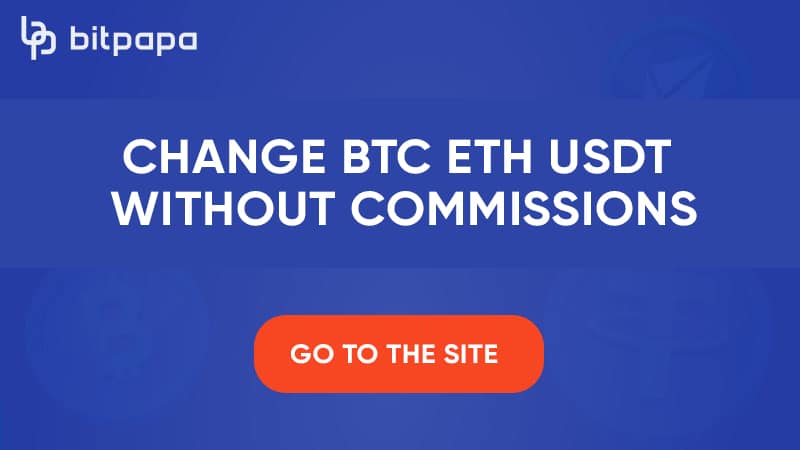