Technology has not left the field of finance untouched, as it has expanded services and made them available to a large number of customers. Digital services in the financial sector have become one of the fastest-growing industries, as they differ from traditional services of this type with a higher degree of security and convenience. 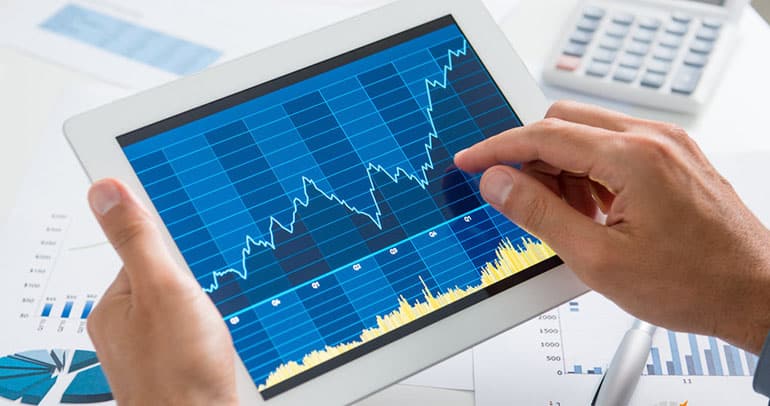 Fintech apps are mobile applications through which customers access financial services online. They are especially popular in today's environment, where speed of service delivery and efficiency are of paramount importance. This is indicated by the data on the number of installations of such applications in different regions of the world.

Thus, the leaders are the countries of Latin America, slightly behind the countries of the Asia-Pacific region, the Middle East and Africa. Over the past year, twice as many applications were installed there as in the previous year. This figure is also growing in North America, where the number of installations has increased by an average of 25% every year since 2017. In Europe, there is a different trend: while the number of installations increased by 34% between 2017 and 2018, it increased by only 8% during 2019.

It is true that last year the popularity of fintech applications was record-breaking. With self-isolation and working from home, people increasingly turned to all kinds of applications, including financial ones. Such interest is understandable: people have to solve daily tasks in a changed environment. According to data, the most popular apps in the U.S. are market trading apps like Gatsby and Robinhood. In Russia, the palm is held by investment applications from such giants as Alfa Bank, Tinkoff and VTB.

Compared to 2019, the number of fintech applications downloaded in 2020 increased by 85%, and in 2021 it grew by another 49%. Moreover, the number of sessions grew steadily throughout the year. In 2020, the most active months in terms of installations were October (+22%) and November (+24%). Also the number of downloads in July increased by 15%. User interest in such applications is only growing. This can be explained by the large audience and the creation of a certain "environment of interest", which allows the experience and knowledge of other people.

What are trading apps?

Trading apps are designed for trading in the market, as the name implies. They greatly simplify the task of the user, who can open trades with a single click on the corresponding button on his device. Today, there are tens of thousands of such applications. You can download and install them on your mobile device and always stay in touch with the financial markets, controlling the changes taking place in the market. Many brokerage companies have already switched to these types of applications, while others have decided to create their own. For example, a brokerage AMarkets (go online). also created his own trading app AMarkets App.

There are companies that adapt their desktop PC platform to different types of devices. The trading application has everything you need: a set of functions and tools for trading. However, it cannot be used independently of a financial intermediary, because many functions are only implemented with forex broker. Often the application can be downloaded from the website of the chosen broker.

How do I find the best apps for trading?

When searching for the best trading application, there are several important points to consider. First of all, you should start with your trading experience. If you are a beginner, you are unlikely to want to deal with complex applications. And an experienced trader can be overwhelmed by the functionality of a simple application. There are other factors to consider when deciding which application to choose. If you don't know much about such applications, they all look the same. But, in fact, there are major differences between them.

First of all, they differ in cost. You also have to consider your trading style, because not every app will be effective enough for you. You need to pay attention to whether or not the app is compatible with your mobile device. This is especially important for those who trade from a PC as well as from a tablet and smartphone. So, what are the most important factors when choosing an app?

Since users are usually looking for an app to make trading more convenient, it is necessary to consider such an indicator as the OS used in the smartphone and its compatibility with the app. Naturally, most trading applications are created for the two most popular operating systems: iOS and Android. For the other operating systems, very few have been created and they lag behind in terms of functionality and other issues. That is why it is better to choose a device with one of the popular operating systems.

Today, online trading is available not only in the currency market, but also in the stock and commodity markets. A trading application provides access to them. So, if you want to trade several asset categories, it is worth choosing an app that provides this capability.

It also makes sense to assess the variety of assets in a particular category. If it is currency instruments, then the application should allow opening deals not only in the main currencies, but also in secondary or exotic ones. If it is stock trading, the list should be extensive enough so that there is plenty to choose from. A wide variety of assets makes it possible to diversify risks, which is very important for trading.

The interface is not only about the appearance of the application, but also about its usability. Of course, an experienced trader will be able to understand even a complex interface, but it will be much more pleasant for him to use a simple and clear interface. Therefore, before making a decision in favor of a particular application, test its interface, so that in the future you will enjoy your work and concentrate exclusively on your trading tasks.

Let's summarize. Trading applications are a new stage of evolution in trading. Yes, their idea is not new, because there are applications for trading, such as MT4 and MT5, but the latest developments have become more flexible. Moreover, if the broker himself creates an application, he will take into account the needs of his clients-traders, which makes this program even more effective.

Trading applications allow you to work from anywhere, they are free, easy to install, and can be customized to your needs. You don't have to study the interface in depth to use a trading program. You will learn it in a matter of minutes.

Revieweek.com is a large informational service of company reviews that everyone has heard of and not only. Post complaints, reviews, and company reviews. It's invaluable!
170877
Sitemap 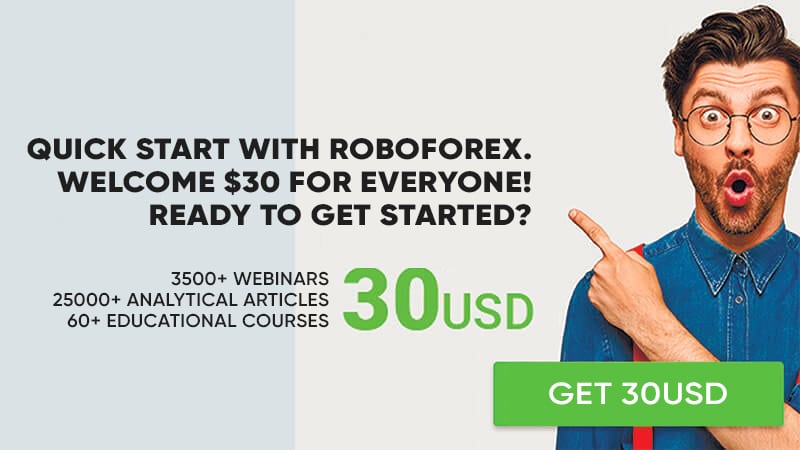