Analysts cryptocurrency market increasingly prefer to remain silent than to give their courageous predictions for 2018. Over the past few months, Bitcoin has more than sprinkled minuses into the ratings of market "nostradamuses," leaving them with a nosedive. However, everyone wants to look into the future of the main cryptocurrency, "at least in one glance. What factors are really affecting the cryptocurrency rate now and is a full recovery of bitcoin possible? 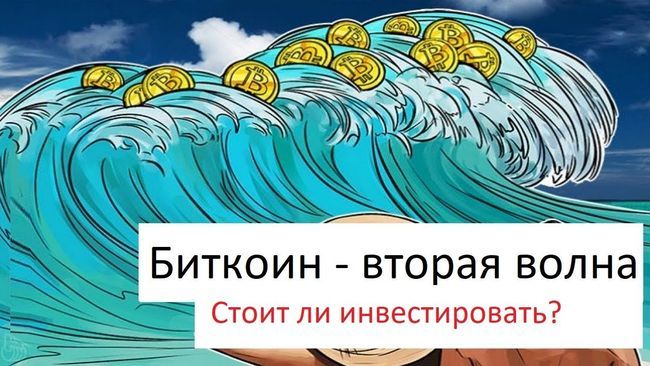 Volatility is the main definition for most digital coins. During the first weeks of February the exchange rate of the main player of the crypto market BTC fell to a deep, though not fatal, bottom, and today is approaching a new psychological barrier of $12 500. In less than two weeks the growth was 90%.

Causes of the fall

To understand whether Bitcoin can rise to its former heights, we need to analyze the facts that influenced its fall. The reasons for BTC's recent drawdown to $6000 are clear. The main factor that steadily squeezes the value of the asset is the regulatory activity of world governments. Let's remember a number of the largest events of the world economy, which pumped up the news background and kept the quotations down:

The beginning of the second wave

As of February 20, the bitcoin exchange rate exceeded $11 500, and this sudden growth was influenced by the same news background. There were no global event bursts, but in the aggregate, the story develops positively, and the quotes continue to grow:

As we can see, the bitcoin exchange rate is directly dependent on sudden news disturbances. Objectively predicting the future of cryptocurrency is really hard, just as hard as predicting the policies of major regulators regarding the asset. 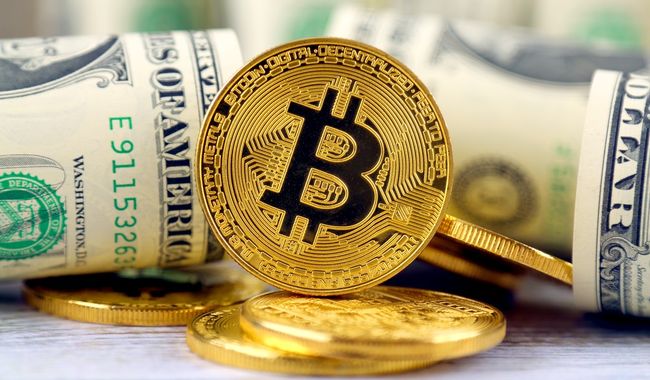 One of the largest crypto-investors and analysts in the field of virtual currencies Tony Weiss suggested one of the most adequate scenarios of Bitcoin rate development in the nearest future. In his opinion, the fantastic figures with the sums of $100,000 the coin will not reach, but the growth up to $25,000 is quite possible. This forecast looks the most plausible, and if it comes true, traders will still have chances to profit from long-term investments and upside play.

Earnings on cryptocurrency with a broker

Regardless of the rise or fall of the exchange rate on this instrument you can make a profit at cryptocurrency trading through a suitable brokerage company. Why a broker and not a cryptocurrency exchange?

First, trading through a broker provides a greater number of trading pairs, and the opportunity to make transactions with fiat money. Secondly, the trading terminal of the brokerage company is multifunctional and allows you to use indicators to form own strategy. Well, and margin trading, which is absent in most exchanges. gives the opportunity to earn on a downtrend, as well as to receive a significant income with a relatively low deposit.

Third, the reliability of many exchanges shows weaknesses. Over the past six months, cryptoinvestors have lost millions of dollars due to hacker attacks, technical malfunctions and government oversight. Regulated AMarkets broker has been on the market for 10 years, and still holds an excellent reputation as a reliable partner for traders from all over the world.

In the case of AMarkets, reliability is confirmed not only by time, but also by reputable organizations such as the Financial Commission and Ernst & Young. The Financial Commission insures customer accounts up to $20,000 and guarantees the broker's compliance with the highest industry standards. And AMarkets was audited by Ernst & Young - a broker voluntarily audited by such a large company is really a confident step towards openness and transparency before the public.

The brokers are also a big plus, as is the abundance of various bonuses and promotions. By the way, in AMarkets now has some of the most favorable conditions in the industry for trading cryptocurrencies, with reduced spreads and improved swaps. You can read more about them get acquainted online. And if you replenish your bitcoin wallet with $300 or more, the broker doubles your trading deposit!

In conclusion, we remind you that due to the high volatility and unpredictability of cryptocurrencies, we advise you to thoroughly study the market and the peculiarities of crypto-trading. Increase your education, and take the time to work on trading strategies to minimize risks and make profits. Don't invest all of your money in cryptocurrency, invest exactly as much as you are willing to lose. Try to divide your deposit into several trading instruments to verify risks and increase the probability of profit. Have a successful trading!