Main » Blog » Cryptocurrency » Cryptodigest: the growth of Bitcoin, the dangers of investment, forecasts

Cryptodigest: the growth of Bitcoin, the dangers of investment, forecasts

Cryptocurrencies were one of the top-rated topics of 2017. When in December. Bitcoin exchange rate came close to the value of $20 thousand, the whole world knew about it. Cryptocurrencies continue to grow in popularity. In this article, we will conduct a brief digest of the most relevant news of recent times.

So, as of March 5, the cumulative capitalization of all cryptocurrencies exceeded the value of $510 billion. Bitcoin and Litecoin began to show growth to $11,500 and $260, respectively. However, despite this, the largest cryptocurrency market participants warn investors about the dangers of investing in this type of asset. What are the industry's prospects for the near future, what should users expect, and how make money on cryptocurrencies - These and other questions will be addressed in today's review.

Over the past six months, Bitcoin as a means of payment began to significantly lose its position. There were two good reasons for that: high fees (up to $10 per transaction) and long transaction processing time. Taken together, this led to a decrease in investors' interest in this cryptocurrency. This played an important role in the famous January "collapse" of the rate. However, analysts have now noted that there are indirect signs of Bitcoin's impending revival. 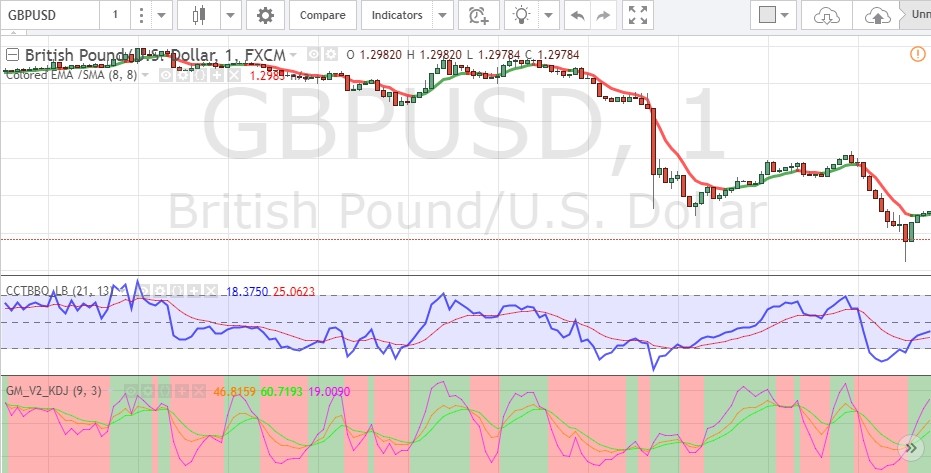 The last week a steady upward trend and the subsequent fixation of the rate at the mark of 10,000 was fixed. In the second half of February there was a total growth of capitalization volume by 90 billion. This happened against the background of positive information field, positive statements from the side of state regulators in many countries of the world.

At the same time, Bitcoin became popular again as a payment instrument. This happened due to a decrease in the average commission per transaction to the value of $0.79. Recall that in December 2017 there was a maximum value of this indicator - more than 20 dollars of commission. This led to the fact that some major payment services temporarily refused to use it. Among them were the payment provider Stripe and the developer of computer games Valve.

On February 19 the local maximum was updated, the exchange rate approached the mark of $11 500. However, the last three days continue to decline, but at the same time for the period of 10 days there is a relative stability of the market.

Cryptocurrency of the future: Ripple

Ripple differs from other cryptocurrencies in that it is actively invested by the world's largest banking corporations. Such deep integration with the real financial sector bodes well for the new payment instrument's future. Thus, on February 21, official sources said that the largest Latin American bank Itau Unibanco was among the partners. 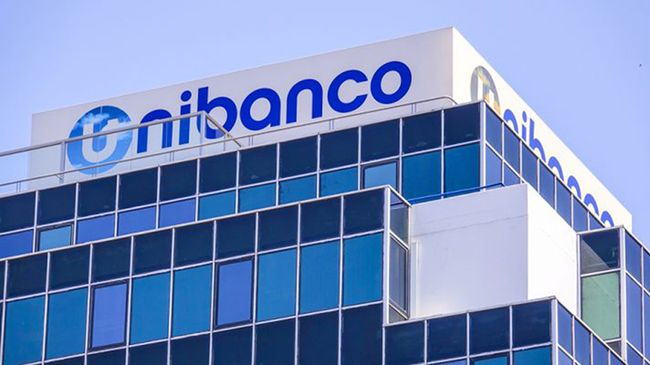 A major Brazilian bank plans to use Ripple's Blockchain technology platform (xCurrent) as a platform for international payments. As for the changes in capitalization volumes, they generally repeat the trends of bitcoin. Which confirms the fact that so far all cryptocurrencies are significantly correlated with Bitcoin.

On the 20th of February, a number of major cryptocurrency players made very controversial statements. Vitalik Buterin, the founder of Ethereum, in his Twitter noted that all cryptocurrencies could fall to zero at any moment. A similar statement was made by Ripple's CEO, who noted that most digital currencies will eventually depreciate, just a matter of time.
In fact, such statements do not carry any fundamentally new information. Everyone knows about the high risks of investing in this type of digital assets. However, they are often underestimated. It should not be forgotten that making direct investments in cryptocurrency, you can get a profit only if the volume of its capitalization will grow. 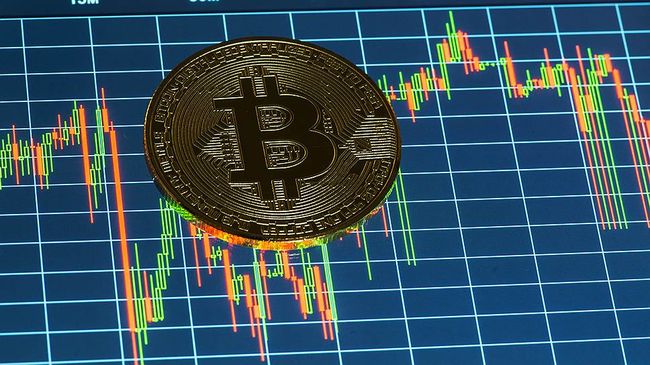 Therefore, a considerable number of market participants prefer to earn in another way, by speculating in the market. One of the ways is to options trading. The advantage of trading is that profits can be made on any market trends, even during negative trends when capitalization is declining. The main criterion is to correctly predict the price movement, which will make it possible to profit from the option. Even people far from the world of cryptocurrencies can earn in this way. Thus, the asset CRYPTO IDX (cryptoindex) from Binomo broker is perfectly amenable to technical analysis, even on the second intervals.

revieweek.com is a large informational service of company reviews that everyone has heard of and not only. Post complaints, reviews, and company reviews. It's invaluable!
7310
Sitemap